MTN has maintained its leading position in the Nigerian telecommunication market. This is partly because it was the first-mover in the market but other factors such as its services and operation contribute a lot to its success story. Glo appears to be the biggest rival to MTN in several areas but other service providers have their areas of strength. 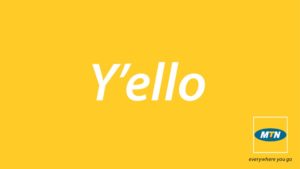 Although MTN still maintains its flagship position, ntel and other mobile network providers are somewhat rivaling its services. Ntel, in particular, offers interesting services targeted at some set of users. Its unlimited data services are superb and could be termed the best. No doubts, ntel is gaining prominence by day but would it become the next biggest rival to MTN?

Why NTEL is Becoming a Force to Reckon with 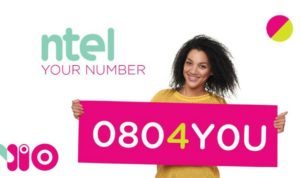 When most Nigerians think of ntel, they think of unlimited data and 4G LTE. In fact, to most people ntel has become synonymous to 4G LTE; although this would be an exaggeration, it is not far from the truth.

Ntel was the first mobile network provider to introduce 4G LTE services in Nigeria; this advent made ntel a pacesetter and in fact, a force in the Nigerian telecom market.

One major edge ntel has over MTN is its unlimited data plans. In fact, what MTN labels as an unlimited plan usually has a cap but ntel data plans are truly unlimited. This makes ntel a force to reckon with in unlimited 4G LTE.

However, ntel does not score high in every area of its operation. For instance, its services are localized in only three in Lagos, Abuja and Port Harcourt, unlike MTN that has coverage in virtually the 36 states of the federation.

Additionally, ntel data plans are costly, of course, this is expected for an unlimited 4G LTE. The cost of the data plans makes it rarely an option for an average data surfer, however, most heavy data users will prefer the network.

Additionally, when compared to some other unlimited data plans such as Smile UnlimitedPremium monthly plan with 30-day validity (19,800 NGN), ntel Unlimited Family (17,500 NGN) is a cheaper option.

In conclusion, ntel is a big rival to MTN in data services, and it is undeniably the biggest rival to MTN in unlimited data plans. Ntel could even pose a greater threat to the major internet service providers if its data services are accessible in other states in the country.