Although the Mobile World Congress ended several weeks ago, we would like to present you a quick overview of the phones that will hit Nigerian streets this year. 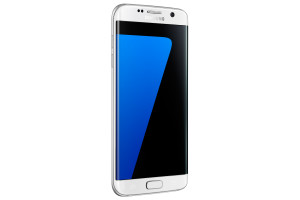 The Galaxy S7 edge simply stood-out in the event as it was revealed to have a very rich and promising upgrade that promises to sell like crazy. Although, the previous S7 brand was a hit in its own right, but because the upgrade parades similar benefits the previous brand offers and more makes its entrance a real profitable venture. Among the phone’s key features is the bigger screen display which was added to please the teeming segment of the market that loves big screen display. 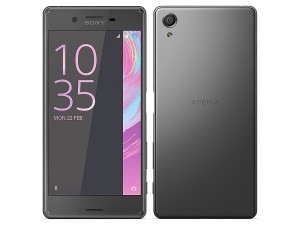 The Sony Mobile brand Xperia-X got this second spot because of the “surprised” reaction that came after the Japanese company shocked the attendants of the MWC by announcing different three Smartphone under the X-series. However, according to Sony Germany, these series will be the last because there is no plan of introducing an Xperia-Z Smartphone. Despite the excellent technology of the Xperia brands, it however holds no candle to the technology advancement of the LG L5 and Samsung S7 series. 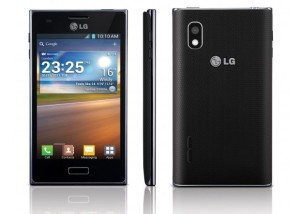 The release of the LG L5 was long overdue. It was about time the makeshift release of the G4 was toppled. Finally, the LG flagship is out and it is really worth the wait and all the excitement. The phone has a standard Snapdragon 820 chipset; a charming double-camera setup, beautiful 5.3 inch Quad HD screen and more that are built in the beautiful petite body. This description of the phone benefits would have been adequate to generate good market thrust, but they went ahead to make it much more excellent by adding excellent features that enable the ability to plug in some accessories that assist the phone to perform more. 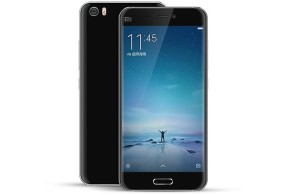 The show’s highest surprise point was caused by the surprised reaction that came after the Xiaomi Mi 5 was released. No one really expected to see such an impressive display of super design and excellent features. The design is quite comfortable with Snapdragon 820 and two variants, additional camera built to withstand nervy grasps and a lightweight body which makes it very pretty. It is well built, strong and worth every price. 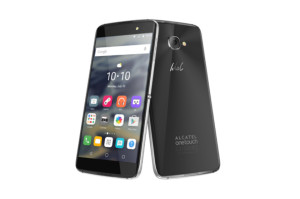 The Alcatel Idol 4S is another interesting phone that may not have much in the beauty department like the other phones listed here. But the market for cheap, good unlocked phones is increasing and Alcatel is sure to hit big with this one.